Have you noticed how all the reports start with telling you what a stunning morning it is? It’s been an unbelievable year weather wise – sunny nearly every morning and warm conditions throughout – sometimes too warm. This morning is no exception – bright sunny and warn with a light breeze. Most people in their t-shirts at 8am.

Paul Crompton was the first driver to set himself apart with an extremely fast lap – 22.3 seconds – some 0.4 seconds quicker than Lee Martin and Ben Smith. There was some doubt over the legitimacy of the lap, but Paul assured everyone that it was just a one-off rapid one. The track was initially damp and drying quickly, and Paul’s lap may have just been at the sweet spot. By Practice round 2, the track had dried so significantly that there was a strong smell of burning rubber at the end of the straight where the 4wd cars were torturing their tyres through the first corner. Josh Holdsworth set the pace in round 2 with a 21.65 which might be an anomaly, closely followed by Michal Orlowski and Tommy Hall about 0.4 seconds behind. Lee Martin, Ben Smith, Jamie Hall, Edward Callan, and Matt Thomson all on a similar pace not far behind.

With plenty of 22 second laps on the board during practice it looks like 14 laps will be achievable with a good run. You can be very happy with yourself setting a mid 13 in fact – that pace is hot. The first driver onto 13 laps was Natalie Williams with a 13/323.03 in heat 4. Natalie’s time stayed at the top of the leader board till heat 6 when she was just pipped by Brett Birch 13/322.09.

In heat 7 we say a massive step up in pace. Josh Holdsworth put in a very impressive run to go a full lap quicker than Birch – 13/322.76 and after watching the performance it looked like it would be a very a hard one to beat. The top eight competitors from heat took the top eight places in the overall leaderboard.

Heat 8 was also very quick. Tommy Hall and Ben Smith both had clear and fast runs seperated on the track by two seconds for the whole run but matching times due to the stagger. There was nothing in it for the whole five minutes. Tommy’s run was quick, but it was not realised how quick right till the end – 14/321.45 – surely unbeatable! Smith was only a fraction behind 14/321.54.

In the top heat – number 9 – it was very hard to tell who had the break-away pace. Michal Orlowski looked smooth and fast as did Lee Martin. Martin starting 9th on the grid spent much of his heat moving through traffic, so the temptation was to discount him – big mistake. Lee Martin took the heat with a 14/321.76 just missing out on TQ by 0.3 seconds – ending up third in round. Orlowski with a mistake just missed out on the 14 laps to go 5th. 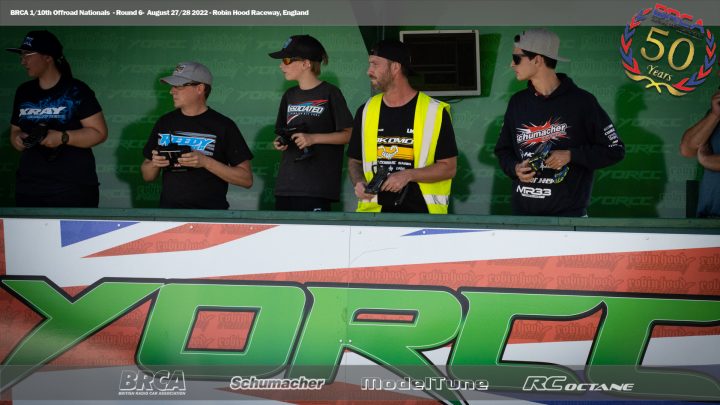 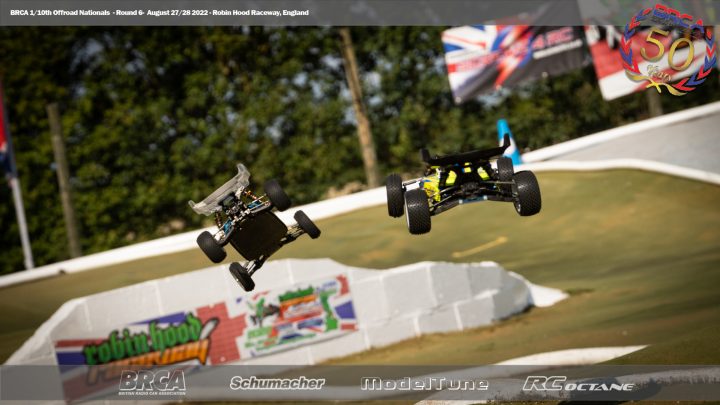